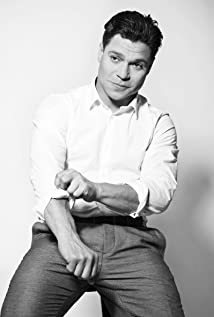 Jeremy Luke was born and raised in South Beach, Staten Island. After trying the traditional route (5 high schools in 4 years) Jeremy became a nightclub promoter and in his free time started acting as an outlet. He began studying in earnest at the College of Staten Island and continued his career in Los Angeles in 2000. In addition to TV, he has performed in numerous plays and has studied extensively with Joe Palese at The Actor Space in Sherman Oaks. His mother Ester is a physician's assistant at Staten Island Hospital and his father Joseph is a retired sandy hook pilot.

How Sarah Got Her Wings