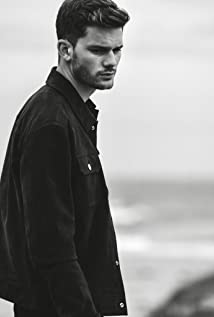 Jeremy Irvine is an English stage and screen actor. He was born Jeremy William Fredric Smith in Gamlingay, Cambridgeshire, England. He attended one year of drama school at the London Academy of Music and Dramatic Art before catching Hollywood's eye starring in Steven Spielberg's 2011 epic war film "War Horse."Irvine earned widespread critical acclaim for his role opposite Dakota Fanning in the independent film "Now Is Good," leading critics to list him among Hollywood's fastest-rising stars. In 2013, he gained a reputation as a method actor after he dropped more than 25 pounds and performed his own torture scene stunts in the film adaptation of "The Railway Man."Since then Irvine has made a name for himself with numerous leading roles for film and television as well as his stage work.

The World Made Straight