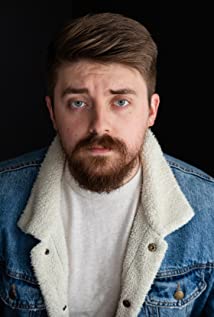 JEREMY DEAN is an Actor from New Orleans, LA. He is known for his work on the award winning Netflix Series "Ozark" and film fest winner "Class Rank." Jeremy has been in several short films including an award winning short "Shape Shifter" and Khayyam Khan's "Birth Right."Jeremy started out in local theatre in roles such as Peter in "The Diary of Anne Frank" and Harold Hill in "The Music Man." He was picked up by his first agent after directing him in theatre and he transitioned into film acting.Jeremy was born in Hattiesburg, MS, but grew up in New Orleans, LA. His family was relocated after Hurricane Katrina, but he moved back to New Orleans after completing college with a major in theatre to pursue his acting career.