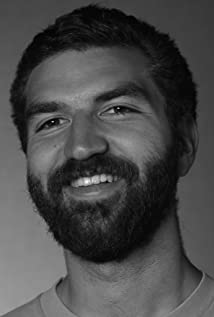 Jeremiah grew up in South Philly spending most afternoons in a dark movie theater or wandering the aisles of his local TLA video store. In 2008 he completed his first documentary, In A Dream, which screened theatrically across the US and in film festivals around the world. It was broadcast on HBO, shortlisted for an Academy Award and received two Emmy nominations, including "Best Documentary."His next feature-length documentary Captivated: The Trials of Pamela Smart premiered in competition at the Sundance Film Festival and aired on HBO to much fanfare in 2014. His latest film, the feature-length narrative We The Animals, premiered at Sundance in 2018 and took home the NEXT Innovator Award. It will be released in theaters this August.Other notable output includes the pilot episode for Showtime's 7 Deadly Sins, and commercial work for GE Capital, Pedigree and New Balance. When he's not working, Jeremiah spends his time swimming in New York City's finest public pools.

Captivated: The Trials of Pamela Smart