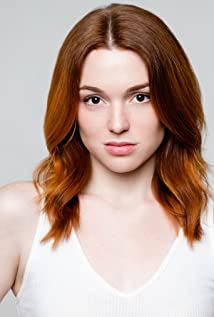 Born in a suburb in Texas, Jennifer started doing theatre at the age of six. Her favorite place to be was on the stage doing musicals and serious stage productions, even at a young age. This quickly transitioned to work in local Texas commercials, TV, and film work. Her most notable work in Texas was a film starring Michael Caine and Robert Duvall. As Jennifer grew older, she broadened her horizons to Los Angeles. She did a myriad of different jobs in television and movies, ranging from drama and comedy. Then after pounding the pavement auditioning and working on and off, she booked her most notable role, to date, as Harper on Disney's "Wizards of Waverly Place". She spent years playing the lovable, loyal, and eccentric best friend to Selena Gomez's Alex Russo. She followed up the show with film collaborations with Slash, from Guns N Roses, and many other unique endeavors. She continues to act, teach, and pursue her bachelors of science.Social media: Twitter: jenniferstoneInstagram: jenniferstoneFacebook: officialjenniferstone

Nothing Left to Fear

The Wizards Return: Alex vs. Alex

That's What I Am

Wizards of Waverly Place: The Movie

Wizards on Deck with Hannah Montana