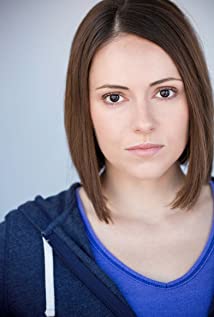 Jennifer Lauren Seward was born on January 3rd in Independence, Missouri. She appeared in her first theatre production in seventh grade and continued her pursuit throughout high school. In the middle of her college career she began pursuing acting professionally. Two years later she graduated Cum Laude with a Bachelor degree from the University of Missouri Kansas City in Communication Studies. She also achieved two minors; one in Theatre, with an emphasis in acting, and the other in Sociology.Since starting professionally she has gained representation as well as continued to act in and crew on numerous projects ranging from feature and short films to television, web series, music videos, commercials and industrials along with being the subject of various print shoots. She was also heavily involved in progressing the Kansas City entertainment industry from 2010-2014 by participating on the boards of the Film Commission of Greater Kansas City, CinemaKC and the Independent Filmmakers Coalition of Kansas City along with continuing to be an active member of the community.

Pity I Don't Have Perfect Pitch Too