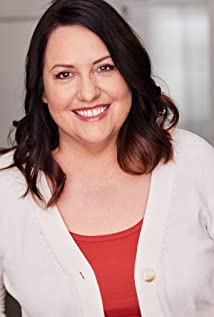 Jennifer Ryan is a native San Diegan. She began acting at the age of 13 at San Diego Junior Theatre and Christian Youth Theater. After graduating high school from Poway High in Poway, CA, she attended the American Academy of Dramatic Arts (AADA). Jennifer completed and graduated from the 2 year program at the American Academy of Dramatic Arts. After graduation from AADA, Jennifer performed in various stage productions in the Los Angeles area.Jennifer took a twenty plus year hiatus from acting to raise her two daughters. Jennifer returned to acting in 2019 by studying at The Rehearsal Room in San Diego with Carey Scott. Jennifer has appeared in various commercials and national television shows. She continues to pursue acting in film and television projects.

The Fog of Murder