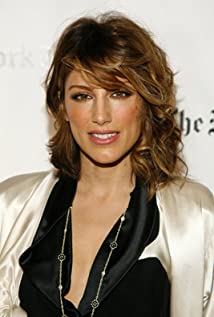 Jennifer Esposito was born in Brooklyn, New York.Esposito launched her career with an appearance on Law & Order (1990) in 1996. She went on to play the character of "Stacey Paterno" in 36 episodes on the hit TV series, Spin City (1996), starring alongside Michael J. Fox.Her first major film was Spike Lee's Summer of Sam (1999). Other famous film credits include the academy award-winning film, Crash (2004), and I Still Know What You Did Last Summer (1998).