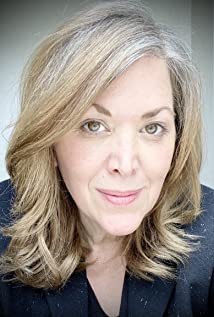 Jennifer Butler is an American actress. She was born and raised in the suburbs of Philadelphia, Pennsylvania. Jennifer is divorced and the mother of a daughter and a son. She loves cooking, trivia and most of all, movies. Jennifer's first television appearance was at the age of four on Al Alberts Showcase. Showcase was a weekly variety show in Philadelphia, hosted by Al Alberts of the Four Aces. She continued on the show for many years including many live performances. Jennifer studied singing with Russ Faith, a well known musician and composer who wrote for Frank Sinatra. Jennifer starred in numerous stage shows and dinner theater as well as performed on television and in print advertisements throughout her childhood. After attending college, Jennifer had a few different careers, including being a licensed Realtor, but returned to show business after raising her children. Jennifer is also an Ordained Minister. Jennifer is known for her work in commercials, modeling for print ads, standing in on numerous movies, as well as her acting on TV and in films.