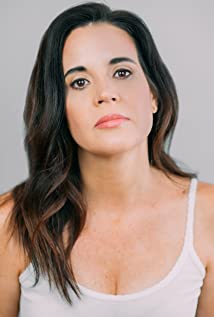 Jenna Leigh Green was born in West Hills, California. A television, film and theatre actress, she is best known for her portrayal of Libby Chessler on the hit show Sabrina The Teenage Witch. She continued to make a name for herself with a long list of television guest stars and film roles before starring in the blockbuster hit Wicked in both the Broadway and Los Angeles productions.