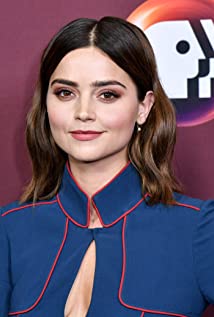 Jenna-Louise Coleman (born 27 April 1986), professionally known as Jenna Coleman, is an English actress and model. Jenna is best known for her BAFTA-nominated performance as Clara in Dr Who and for playing the titular role in ITV's Emmy-nominated series Victoria. She can most recently seen in a lead role as Marie-Andrée Leclerc in the hit limited series The Serpent for BBC/Netflix opposite Tahar Rahim and in the critically acclaimed miniseries The Cry for the BBC. On-stage, she was most recently seen at The Old Vic in All My Sons alongside Bill Pullman and Sally Field.

Room at the Top