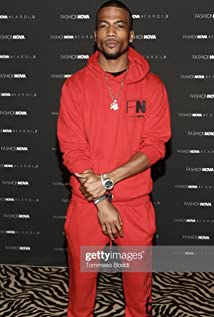 Actor, Model, Athlete, Stunt Performer, From Winston-Salem North Carolina. Jejuan was a full time football & basketball player through grade school earning him a football scholarship. Starting with modeling at 16 for a local clothing line, then on going appearing in numerous music videos. Jejuan has made no stoppage since that point. From starting as a background extra on Drop Dead Diva & other hit shows to being a stand in & stunt double on films like Ant Man, Sleepless Nights, & AtlantaFX series over the years. Involved In Writing & Directing films in which he directed "Walk A Mile" which starred himself & other cast mates that he met alongside of networking. The film has been featured in numerous film festivals and other movie screenings gaining notice. Traveling across the country Between Atlanta GA, & Los Angeles , CA throughout the years, He has made no stoppage in pursuing his growth as an actor. Utilizing Modeling, & creative control with his projects to continue to pursuit his craft.