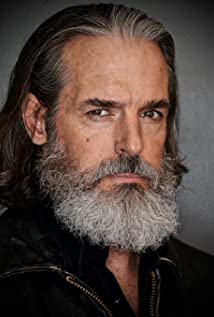 Jeffrey was born in Denver, Colorado and raised in Arlington, Virginia. Before moving west to pursue television and film work he toured the United States for two years with the first professional cast of the American Shakespeare Company. From there he spent two years working out of New York, primarily at Shakespeare & Company in Lenox, Massachussets. He lives in Los Angeles, California with his wife Kirstin, their daughter Betty Jane Vaida and her pitbulls Bubs and Lucy.

The Last of Us

Grounded: Making the Last of Us