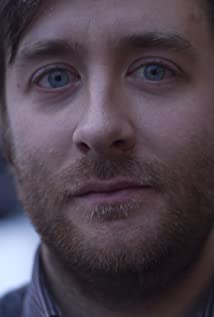 Jeff Reichert is an Academy Award-winning filmmaker who lives in Brooklyn. His films as a director include the feature documentaries Gerrymandering (Tribeca Film Festival 2010), Remote Area Medical (Full Frame 2013), This Time Next Year (Tribeca Film Festival 2014), and the fiction-documentary hybrid Feast of the Epiphany (BAMcinemaFest 2018), and the shorts Kombit (Sundance 2014), Nobody Loves Me (Camden 2017), American Carnage (Field of Vision 2017) and To Be Queen (Tribeca 2019). He also produced Steven Bognar and Julia Reichert's American Factory for which he won the Academy Award for Best Documentary Feature. He is a Peabody Award nominee and his work has been awarded the Film Independent Spirit Award, Gotham Award and Cinema Eye (all for Best Documentary) among other honors. He is also the co-founder and editor of the online film journal Reverse Shot (est. 2003), now a publication of Museum of the Moving Image, and has written for numerous publications including Film Comment, Filmmaker, Huffington Post, and Indiewire.

Feast of the Epiphany