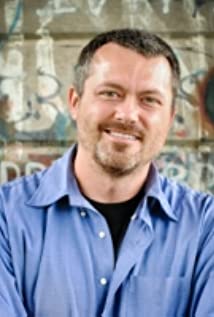 Jeff Haltom was born in Jackson, TN but grew up in the nearby small town of Henderson. Jeff always had an affinity for the arts, receiving his degree in Art and a Masters in education, which led him to a teaching career. On a dare, Jeff tried out for and won a role in a community production of Of Mice and Men, playing the iconic role of Lenny Small. This led to his pursuing more acting work. Jeff honed his craft by participating in workshops with Karen Carlson and Walt Willey and playing small roles in various short films before moving on to bigger roles in Hongo (2017) and Confessions of a Graverobber, where he plays one of the three lead roles.

They Live in the Shadows