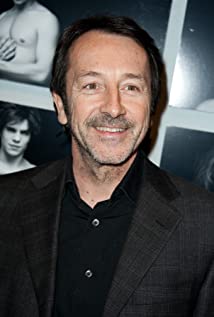 Sensual, ambiguous, ultra sensitive French performer Jean-Hugues Anglade always had a reputation of intense and passionate actor. Any role, any language, Anglade seems to be able to do anything. From appearing integrally naked alongside Beatrice Dalle in "37.2 degrees in the morning", to playing an homosexual role in "The wounded man", from portraying the king of France in "Queen Margot", to playing a Canadian cop alongside Angelina Jolie and Ethan Hawke in "Taking lives", from playing Anne Parillaud's lover in "Nikita", to showing the 40-years-old-men crisis. Now Anglade is an established actor, a respected artist and man, who overcame the drama of his childhood.

I Am a Soldier