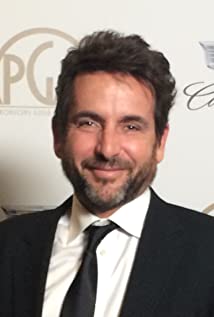 Jean Bureau, Economist and Graduate of Harvard Business School's/International Marketing, is Founder and CEO of Incendo.Incendo specializes in the production and international distribution of high quality television programming for the worldwide marketplace.Since 2001, Jean Bureau has served as producer and executive producer of more than 95 movies, as well as drama series (Versailles) and documentaries all produced under the Incendo banner. Over the last 20 years, he forged unique relationships with every major broadcaster in Canada, United States, Asia, Oceania, Latin America and Europe; Incendo established itself as a valued supplier of high quality programming throughout the world.Incendo also handle theatrical distribution in Québec for Paramount Pictures.Based in Montreal, the company also has offices in Toronto and Los Angeles.Along with being President and CEO of Incendo Media, Jean Bureau is a member of the Academy of Canadian Cinema and Television ("ACCT"), member of the International Academy of Television Arts & Sciences (International Emmy's), and member of the Producers Guild of America ("PGA").

All My Husband's Wives

The Queen of Sin