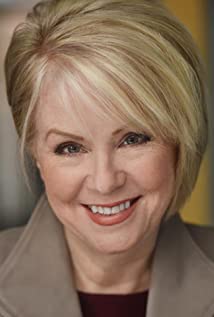 Jean V. Alexander is a film and theater actress with a caring heart and a wicked sense of humor. She brings passion and empathy to each role, including her portrayal of June Steenkamp in Oscar Pistorius: Blade Runner Killer. When she is not working in the film and television industry, you can find her performing on stage with Sketchworks-Industrial Strength Comedy. She holds nothing back, with iconic characters like a crotchety old woman with sass or a simple-minded, sweet "Cinderella" in the all-female sketch comedy show Heels. Jean is also an accomplished portrait artist whose rendition of Alan Rickman as Severus Snape was featured on the BBC home page. Annually she performs live paintings that are auctioned to benefit Woodward Academy's tuition program for low-income students. Jean has painted a variety of artists, ranging from David Bowie, to John Lennon, to Ray Charles and most recently the late Tom Petty.