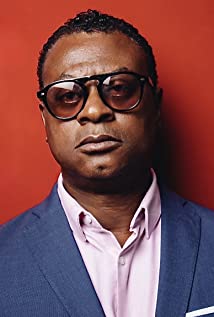 Jaymes Butler (A.K.A Jaymes Butler, James E Butler) Was born in Columbus Ohio. His dream to work in the film business was something he had since they early age of 8 years. He would perform backyard shows for the neighborhood "Rug Rats". Later James landed his first professional job at Disney, then later had some small roles in varies Television series. His love for the stage came through the Direction of the late Mrs Billie Daniels (A.K.A Mrs D) She was more than a teacher, coach for him but was a sub mother figure for him as well. OLD "Old lady Daniels " was the influence that Jaymes needed to get him moving in the right direction. His biggest fan and supporter, is his sister Tonya L Butler. Jaymes life took a turn after his military career and he found himself in Germany where he worked at the Bavaria film studio as a stunt performer. One thing lead to another and suddenly he was fulfilling his dream and has a career in the film Business . None of these wouldn't have been possible without the help from so many special people that have help to carve his path.