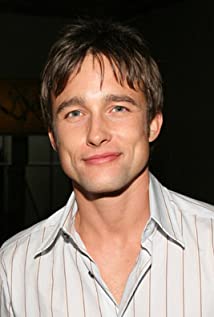 Jay Kenneth Johnson was born and raised in Springfield, Missouri. He attended Kickapoo High School and Missouri State University. During Jay's sophomore year at Missouri State, he made the move to Los Angeles and quickly landed a role on Days of Our Lives (1965), playing Philip Kiriakis till 2002. He went on to work with Aaron Spelling, on the remake of Hotel (2003). The following year, Jay found himself on the Hawaiian island of Oahu, playing Chris Remsen on the Fox series North Shore (2004). He also has a recurring role on the NBC show Scrubs (2001), as Dr. Matthews, and rejoined Days of Our Lives (1965) reprising his role as Philip (meanwhile played by Kyle Brandt) in 2007. At the moment, Jay continues to live, work and study in Los Angeles.