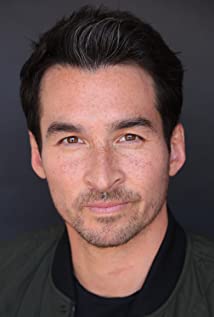 Jay Hayden was born as Jonathan Hayden. Hayden was born in Northfield, Vermont and is of mixed Korean and Irish ancestry. His first major role was in the 2011 horror film State of Emergency, playing the lead. In 2012, he went to star on the Hulu mockumentary comedy-drama series, Battleground.Hayden had series regular role in the ABC comedy-drama The Catch starring Mireille Enos from 2016 to 2017. Later, he has had the recurring roles on One Day at a Time, Crazy Ex-Girlfriend, and SEAL Team.Later in 2017, Hayden was cast as a series regular in the Grey's Anatomy spin-off Station 19.