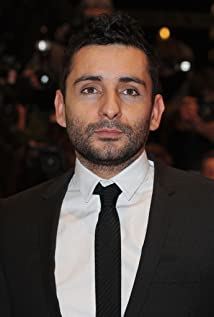 Jaume Collet-Serra was born on March 23, 1974 in Barcelona, Barcelona, Catalonia, Spain. At the age of 18, he moved to Los Angeles and attended Columbia College Hollywood, working as an editor on the side. Upon graduation, he began shooting music videos and caught the eye of several production companies. From there he began directed various commercials for companies such as Playstation, Budweiser, Mastercard and Verizon. Since then, he has directed and produced movies such as The Shallows (2016), Orphan (2009) and Unknown (2011).