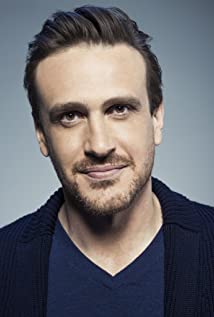 Multi-talented Jason Jordan Segel was born in Los Angeles, California, where he was raised by his parents, Jillian (Jordan), a homemaker, and Alvin Segel, a lawyer. His mother is of English, Scottish, and Irish ancestry, and his father is of Ashkenazi Jewish descent. He was educated at St. Matthew's Parish School in Pacific Palisades, before moving on to Harvard-Westlake School in Los Angeles. During his education he showed an interest in acting and often performed in plays at the Palisades Playhouse.His major break came in 1999, when he was cast as Nick Andopolis in Judd Apatow's well-regarded series Freaks and Geeks (1999). Further TV and film roles followed, notably in How I Met Your Mother (2005) and Knocked Up (2007). His film breakthrough, however, came in 2008's hit Forgetting Sarah Marshall (2008) which he wrote and starred in. Segel also went on to co-write and star in The Muppets (2011).Segel is also a musician and songwriter, with his songs appearing in many projects including Freaks and Geeks (1999), Forgetting Sarah Marshall (2008), I Love You, Man (2009), How I Met Your Mother (2005) and Get Him to the Greek (2010).

This Is the End