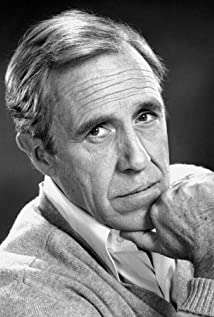 Powerful and highly respected American actor Jason Nelson Robards, Jr. was born in Chicago, Illinois, to Hope Maxine (Glanville) and stage and film star Jason Robards Sr. He had Swedish, English, Welsh, German, and Irish ancestry. Robards was raised mostly in Los Angeles. A star athlete at Hollywood High School, he served in the U.S. Navy in World War II, where he saw combat as a radioman (though he is not listed in official rolls of Navy Cross winners, despite the claims some -- not he -- have made. Neither was he at Pearl Harbor during the Dec. 7, 1941 attack, his ship being at sea at the time.) Returning to civilian life, he attended the American Academy of Dramatic Arts and struggled as a small-part actor in local New York theatre, TV and radio before shooting to fame on the New York stage in Eugene O'Neill's "The Iceman Cometh" as Hickey. He followed that with another masterful O'Neill portrayal, as the alcoholic Jamie Tyrone in "Long Day's Journey Into Night" on Broadway. He entered feature films in The Journey (1959) and rose rapidly to even greater fame as a film star. Robards won consecutive Academy Awards for Best Supporting Actor for All the President's Men (1976) and Julia (1977), in each case playing real-life people. He continued to work on the stage, winning continued acclaim in such O'Neill works as "Moon For the Misbegotten" and "Hughie." Robards died of lung cancer in 2000.

Aimee Mann: Save Me

Enemy of the State