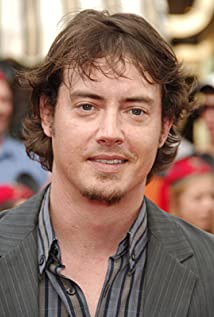 Jason London and his twin brother, Jeremy London, were born in San Diego, California, and were raised in Oklahoma and DeSoto, Texas. Jeremy was the first of the two to start auditioning, but it was Jason who nabbed the first role, in the movie The Man in the Moon (1991). Jason also got a role in the dramatic series, I'll Fly Away (1991), starring alongside Sam Waterston, but had to turn it down because of another job. So Jeremy auditioned for the role and got it, instead.Jason is an actor and producer, known for Dazed and Confused (1993), Jason and the Argonauts (2000), and The Rage: Carrie 2 (1999). He has been married to Sofia Karstens since July 16th, 2011. He was previously married to Charlie Spradling.

Amanda and the Fox