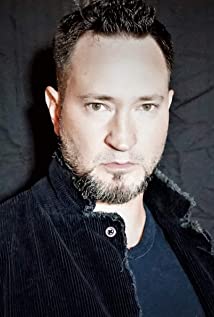 Jason was a dreamer and deep thinker since childhood. His mother's side is Italian/Sicilian, which Jason always took pride in. He grew up with loving parents. Even though they divorced when he was 4. Which is around the same time his grandfather died. As he grew older he would see many loved one's die young (including his mom).A quiet kid, he would often be caught day dreaming in school. Or simply staring out a window as if he was in a different place rather than the classroom he was sitting in. Many times he would dream of being in movies, or being discovered.With his friends, when he wasn't playing football, he would often portray a character he created. This providing laughs and entertainment to those around him.Mysterious is a word that many people described him growing up. Perhaps because of his quietness. Or his staring off into space moments of deep thought.He officially got into acting rather late. Starting off as an extra and quickly climbing the ladder to lead roles in many indie movie's. Including a cameo in Sharknado the second one and a main villain role in a movie called Crossbreed, starring Vivica A Fox and Daniel Baldwin. He's worked with well known Hollywood names along the way.Passionate and oftentimes a prisoner in odd circumstances that seem to follow him around, time will tell what the future holds for Jason's acting career.

Ask Me to Dance

Clowns in the Woods