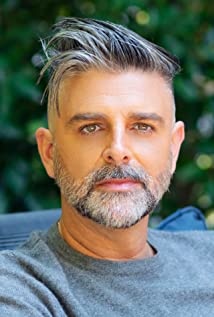 Jason began his career in the entertainment industry at New Line Cinema in New York. While at New Line, he worked on such films as Seven, Boogie Nights, Magnolia, The Lord of the Rings Trilogy and Shine.After 8 years in New York, Jason made the leap to Los Angeles. It was this move that helped evolve Jason's professional career. Soon after arriving, Jason began directing behind-the-scenes for music videos. His work continued to flourish ultimately securing the role of director on A Life's Work, starring Linda Bailey Walsh.After working at HBO, Jason left "the desk" and work as a set production assistant on Entourage. Jason began focusing on writing and quickly landed a staff writer position on Here! Television's Dante's Cove. Shortly after, he was hired to write Black Rain, a Regent Releasing feature film.Jason was sought out by an independent producer to write The PealL, a true story account of an Eastern European Jewish family surviving New York during the Great Depression. Soon after, Jason produced and directed the 2010 Revival of Mart Crowley's The Boys in the Band.Jason is currently directing and producing In a Moment: The Johan Aspelin Story, a documentary about the true-life events of a San Francisco family who lost their infant son in a tragic accident.