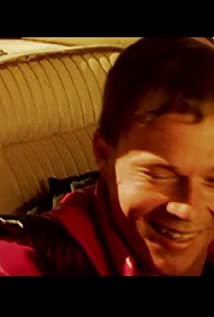 Jason is a British South African filmmaker. He grew up in show business: Jason trained as a magician from an early age, starting his first professional shows at the age of twelve, before joining the circus at the age of thirteen. He went on to become a well-rounded filmmaker; spending a decade working as a production manager, before working on a variety of productions as a scriptwriter, show-runner, and actor. As an actor, he has been cast as a lead in a variety of productions for both screen and stage, including a starring role in 'District 9' - a feature that was nominated for four Academy Awards, including Best Picture, and seven BAFTAs.