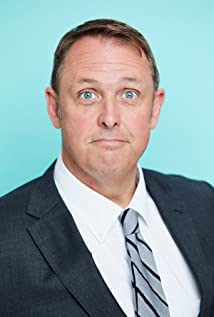 Jason Lawerence Boggs was born in Bellflower, California to Mark and Nancy Boggs. He has one younger sister. At the suggestion of friends and family, Nancy began taking him to auditions at the age of two. These led to a handful of commercials, and a guest-star spot on the short-lived NBC series Hell Town with Robert Blake. Following his parents divorce in 1984, Jason moved from Bellflower to Cerritos to live with his grandparents.His grandfather supported and nourished his love for acting, carting him to and from classes and auditions, and securing his membership in the Screen Actors Guild at the age of nine. Jason stopped acting in his teens, but returned to the craft as an adult through the avenue of sketch comedy. In 1996, he met legendary comedy teacher Cynthia Szigeti and began training with her at the Acme Comedy Theatre in Los Angeles. Jason continued to scratch the sketch itch with recurring performances of several characters on Conan for eight seasons. He resides in Long Beach with his son Elliot.

Tim of the Jungle