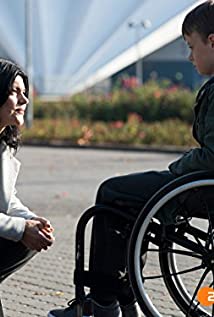 She played in the woman-band "Even Cowgirls get the blues", which also helped her to play her part in the movie Bandits (1997). She wrote most of the songs for the Soundtrack of "Bandits". On 3rd December 2002, her first child, a girl named Angelina Sherri Rose, was born. Father of the child is the American musician Tico Zamora, who lives in Berlin with Jasmin.In 2003, Jasmin will also take part in the tour of German singer Nena (tour is called "Nena & Friends") and she helped Nena to make the English project "Red Nose Day" more popular in Germany.