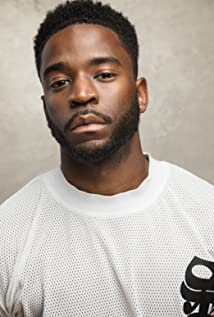 Jarreau Antoine is a British actor known for his work in Theatre, Television and Film. Born in 1992 and raised in Peckham, South London, he soon discovered his passion for performing and studied at The BRIT School for Performing Arts. Jarreau later went on to study at Identity School of Acting. His feature film debut came on The Hustle (2019).