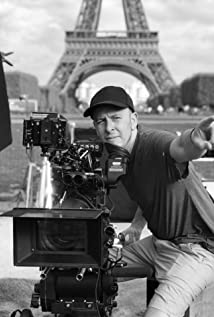 Comedic actor Jarrad Paul was already an experienced actor by the time he moved to Los Angeles after his high school graduation. Jarrad got an early start in television, appearing in the ultra sappy Made-for-TV movie A Family for Joe (1990), in which he played an orphaned adolescent in search of a father figure, played by Robert Mitchum. Two years later he was given a regular role in the innovative but short-lived sitcom Home Fires (1992). This was the beginning of a slew of TV appearances, including spots on shows like CSI: Crime Scene Investigation (2000), Action (1999), and most memorably Seinfeld (1989), as Kramer's eager intern Darren. In 2004, Jarrad nabbed a recurring role on the critically acclaimed detective dramedy Monk (2002), as Adrian's obnoxiously long-winded but well-intentioned neighbour.