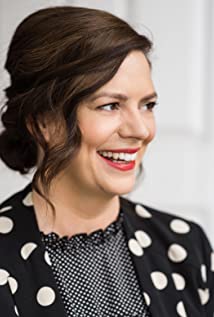 Janie is a Los Angeles based actress who graduated from the MFA program for Actors at Southern Methodist University in Dallas, TX. She was based out of New York City for three years, before pursuing acting in Los Angeles. She is originally from just outside of Charleston, West Virginia but was raised in Charleston, South Carolina.