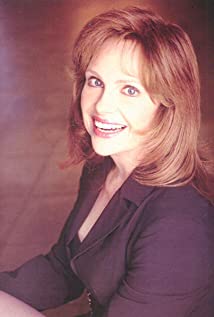 Born in Houston, Texas and raised in Lake Charles, Louisiana, Janice always knew she wanted a career in show business and, at the age of four, began taking dancing lessons. A year later she began piano lessons and made her professional debut, at the age of ten, performing the piano and singing solo with the Dallas Symphony. She then attended the University of Indiana, where she studied music, and then the University of Pennsylvania. Upon graduation, she relocated to New York and combined her singing and music talents with acting. In 1973 she moved to Los Angeles and got her big break when she became one of the original cast members of the daytime drama The Young and the Restless (1973), in which she played Leslie Brooks. She stayed with the show until 1977 after which she guest-starred on numerous television series, appeared in feature films and television-movies and performed in numerous stage productions.

Beyond Belief: Fact or Fiction

In the Arms of a Killer