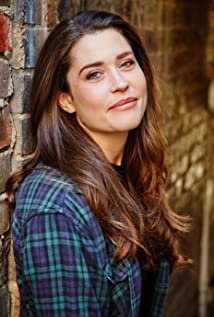 Jane was born on October 21, 1990 and grew up in the regional town of Condobolin, NSW. When she was 19, she moved to Sydney to study Arts and Science at the University of Sydney. During her second year at university she auditioned for, and was accepted into the Western Australian Academy of Performing Arts (WAAPA), to study acting. Jane graduated from WAAPA in 2014.Jane is an actor, comedian and writer, known for The Greenhouse (2018), The Virgin Intervention (2017) and The War That Changed Us (2014).