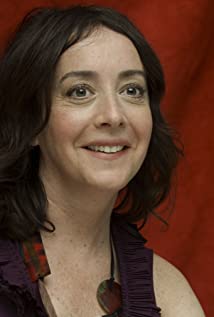 Jane Adams has performed theatre at the Seattle Repertory Theatre. The plays include "Love Diatribe", "The Nice and the Nasty", and "Greetings From Elsewhere Cabaret". She also performed in "Careless Love" at the Empty Space Theatre, "Candide/Len Jenkin" at the Pioneer Square Theatre", "Talking With" at the Group Theatre and "Camino Real" at the Juilliard School. She won a Tony Award for best performance by an actress in a play for the Broadway play, "An Inspector Calls". She also won the Outer Critics Circle Award for best featured actress in a play in the Broadway play, "I Hate Hamlet".

All the Light in the Sky