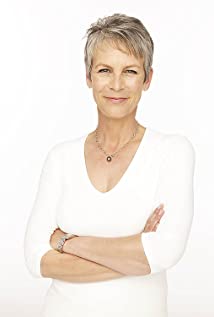 Takma İsimler: The Scream Queen, The Queen of Screams, The Body

Jamie Lee Curtis was born on November 22, 1958 in Los Angeles, California, the daughter of legendary actors Janet Leigh and Tony Curtis. She got her big break at acting in 1978 when she won the role of Laurie Strode in Halloween (1978). After that, she became famous for roles in movies like Trading Places (1983), Perfect (1985) and A Fish Called Wanda (1988). She starred in one of the biggest action films ever, True Lies (1994), for which she won a Golden Globe Award for her performance. Curtis also appeared on Buck Rogers in the 25th Century (1979), and starred in Death of a Centerfold: The Dorothy Stratten Story (1981) as the title role. Her first starring role was opposite Richard Lewis on the ABC situation comedy Anything But Love (1989). In 1998, she starred in Halloween H20: 20 Years Later (1998) in which she reprised her role that made her famous back in 1978.Jamie Lee served as an honorary chairperson for the Building Resilience for Young Children Dealing with Trauma program held at the Shakespeare Theatre - Harman Center for the Arts in Washington, D.C. She was an inspiration for the youth that were celebrated. Curtis was also given an award from US Department of Health and Human Services Kathleen Sebelius and National Endowment for the Arts Chairman Rocco Landesman for her work on behalf of children through her charities and children's books.