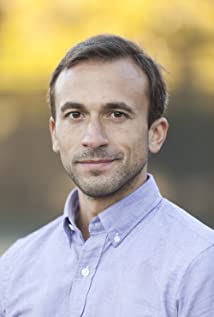 Born and raised in The Bronx, James began to study Acting at the Lincoln Center campus of Fordham University. In addition, he was introduced to Screenwriting while attending Fordham and later on continued to learn more about the craft at New York University.He's been busy in the independent circuit by landing roles in feature films, shorts, and web series, plus has been featured in a several of on-air commercials. James has also performed on stage in numerous theater productions, highlighted by the lead role of Canon Pennefather in Agatha Christie's "Murder on The Nile, and he's also flashed his comedic side with stand-up at the legendary Caroline's on Broadway.Back in 2013 he penned his first book, "Something or Nothing at All", an auto-biographical collection of real life short stories, and followed it up with the sequel, "More of the Same Crap", in 2015. Two years later he took it one step further by writing and directing his first film, "Adult Humans" (2017).Today, James continues to pursue his Acting Career while mixing in time for other creative projects such as his YouTube Series, "Section420: Talkin' Yankees".