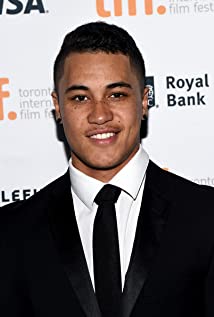 James Rolleston is an actor of Maori heritage from Opotiki, New Zealand, or Aotearoa, as the island nation is called in its indigenous language. First appearing in the Taika Waititi film, Boy (2010), Rolleston's debut performance rightly earned him accolades as a young actor to be watched in the future, which praise he backed up by returning outstanding performances in The Dark Horse (2014) and The Dead Lands (2014). In July 2016, he was in a life-changing car crash, sustaining serious injuries including brain trauma that has affected his speech and other characteristics, but from which he continues to make recovery with the support of family and friends.