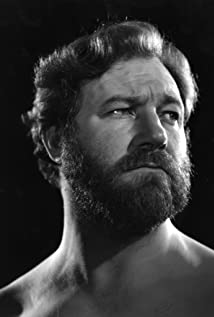 James Robertson Justice was always a noticeable presence in a film with his large stature, bushy beard and booming voice. A Ph.D., a journalist, a naturalist, an expert falconer, a racing car driver, JRJ was certainly a man of many talents.He entered the film industry quite late in life (37) after he was spotted serving as MC for a local music hall. He became a familiar figure on-screen after a succession of "larger than life" roles during the 40s and 50s, and particularly as Sir Lancelot Spratt in the "Doctor" film series.

Spirits of the Dead

You Must Be Joking!