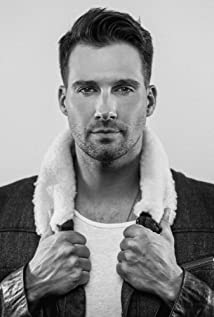 James (David) Maslow was born in New York, U.S. and raised in La Jolla, California.He graduated from CoSA in 2007 in the musical theater department.He's an American actor, singer and dancer. He's a member of the music group Big Time Rush. He can play the drums, piano and guitar.Best known for his role in Big Time Rush, as James Diamond, his television debut was in the episode of "iSaw Him First" of iCarly in 2008.

It Happened One Valentine's