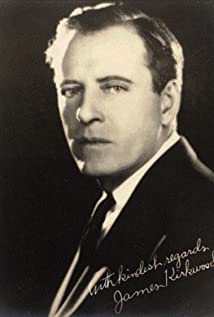 A veteran stage actor, James Kirkwood entered films in 1909 as an actor and was soon playing leads in many of D.W. Griffith's early pictures. He turned to directing in 1912, and by 1914 was the favorite director of Mary Pickford, with whom he made nine films; he also co-starred in three of them. Although he was considered a major director in his day, he soon found directing assignments difficult to come by. His directing career faded by 1920, but he continued acting well into the 1950s.

The Search for Bridey Murphy

Two of a Kind

Man in the Saddle

Intruder in the Dust