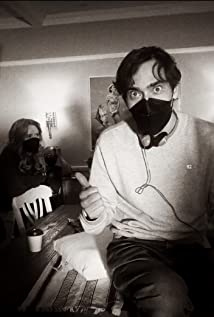 James Genn is a film and TV director from Canada. Of half British, half Japanese heritage, he grew up in a family of painters, writers and musicians, making Bolex and Betamax movies as a teenager in his parent's basement. By his twenties he was subsidizing an expensive film making habit by working in post production, until his films began to take him to festivals around the world. He has applied his style and quality of work to almost every genre, and he's been recognized critically for work ranging from comedy half hours to science fiction, horror and procedural series TV.James is represented by Carl Liberman at the Characters Agency in Canada, and Bill Douglass/Jennifer Good at Paradigm Agency in the US.