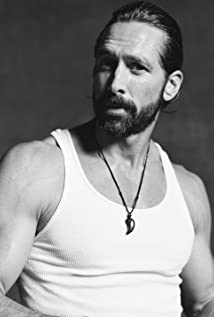 Born and raised on Long Island, NY, Devoti made his way from Merrick to Baltimore, MD, where he attended and graduated from Loyola University, earning a BA in Communications/Advertising with a Minor in Business. While there, Devoti competed on the #1 nationally ranked Loyola Greyhounds Men's Lacrosse Team, going to a Final Four his freshman year. After graduation, James traveled to West Africa to volunteer his time and efforts in Ghana before embarking on a career in the entertainment industry.James has one older brother, John Devoti who served in Afghanistan in 2004 and Iraq in 2008. He is currently a Lt. Colonel in the United States Marine Corps.Devoti's father, Robert, passed away to lung cancer when James was only thirteen years old. He served as a sniper with the United States Marine Corps in Vietnam. His mother, Barbara, who resides in Merrick, New York, is a retired school teacher. James attributes his work ethic, persistence and determination to the values she instilled in him as a single mom.