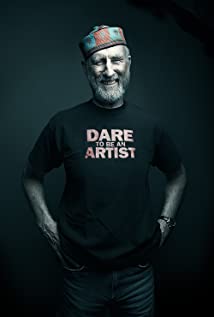 Born in Los Angeles but raised in Manhattan and educated at Middlebury College and Carnegie-Mellon University, James Cromwell is the son of film director John Cromwell and actress Kay Johnson. He studied acting at Carnegie-Mellon, and went into the theatre (like his parents) doing everything from Shakespeare to experimental plays. He started appearing on television in 1974, gaining some notice in a recurring role as Archie Bunker's friend Stretch Cunningham on All in the Family (1971), made his film debut in 1976, and goes back to the stage periodically. Some of his more noted film roles have been in Revenge of the Nerds (1984), Star Trek: First Contact (1996) and the surprise classic about a charming pig, Babe (1995). He garnered some of the best reviews of his career (many of which said he should have received an Oscar) for his role as a corrupt, conniving police captain in L.A. Confidential (1997).