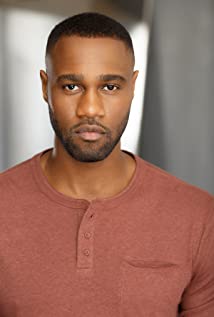 James Bland is the creator, showrunner and star of the Emmy winning drama series Giants which originally premiered on the Issa Rae YouTube Channel and can now be seen on Cleo TV, a new cable network from TV One.Giants has won Best Drama at the Streamys, the Indies Series Awards and the International Academy of Web and Television Awards. It was the only digital series to be honored with a 2018 Voice Award for its contribution to behavioral health understanding. The series has earned James an Indie Series Award for Best Lead Actor and Best Writing in a Drama as well as multiple Daytime Emmy nominations for acting, writing and producing.James began his career working under producers and creative executives at Sony Screen Gems. While navigating the studio world, he wrote and directed numerous award winning short films. He then went on to work as a digital producer for TV Land and Nickelodeon.James is a graduate of Florida A&M University and a member of Alpha Phi Alpha Fraternity, Inc.