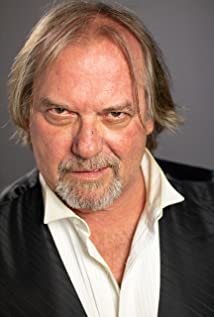 James began playing the piano at the age of four. At an early age he gained personal access to some of the greats in blues and jazz, learning first hand the philosophy and skill sets from these master artists. He continued to develop his own compositions and personal style, performing solo and forming bands that have played venues both large (40,000+) and intimate clubs.A diverse talent in entertainment in his early twenties he worked as vice-president of productions for L&L Productions working as a producer and session player on music and television along with the development of the then unheard of idea of music videos for broadcast. As a SAG member since 1993 James has years of experience in acting for films and television. He studied with the late great Cliff Osmond acting coach for several years in the early nineties. He applies a wealth of experience of life to each character he portrays. He has also worked as a Composer, Director, Producer and Post-Production Supervisor on numerous projects.