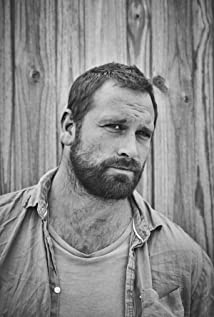 Melbourne born Ryan is one of Australia's most sought-after and versatile young actors.In addition to his dramatic skills, Ryan studied Taekwondo for eighteen years, earning his black belt at just nine years of age, making him the youngest person to do so in Australia at that time. A multi-international medalist and Korean Open Champion, Ryan was also a member of the Australian National team for eight years, and ten times the Australian champion - rating 4th best in the world on three occasions. Pursuing his dream to compete at the Olympics, a serious knee injury a year prior to Beijing saw him withdraw, so Ryan moved to Sydney to pursue his other love - acting. He subsequently studied with the late, legendary Bill Hunter and spent two years learning his craft at the Actors Centre Australia.Television credits include Last man standing, home and away, trouble in paradise and the acclaimed Nine Network drama series, underbelly: razor, in which he took the key role of legendary 1920s policeman, "Ray Blissett". Ryan has also starred in several short films as well as the feature movies Salam Namaste, Boytown and most recently Baz Luhrmann's production of The Great Gatsby.The multi-talented Ryan is also a gifted painter who is working towards having his own exhibition in the near future.

Out of the Shadows