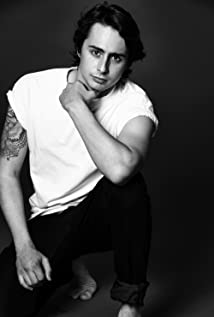 Jake Moritt was born in Los Angeles, California, USA as Jacob Nolan Moritt. He started his career at just 8 years old in the George Clooney/Steven Soderberg mock TV documentary "Unscripted". He got high acclaim from the LA Times as "Breakout Star" in the series. Jake made the choice not to further his acting career at that time. Jake was raised by his mother Actress/ Comedian Krista Allen. In 2013, Jake was a set PA on the comedy series "Significant Mother" and went on to intern at Phoenix Pictures. He worked with the 7 time Oscar winning producer Mike Medavoy. Jake and his mom Krista are starring in "Growing Up Supermodel" on Lifetime this fall of 2017.