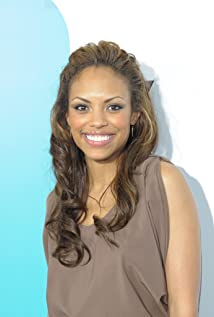 Jaime Lee Kirchner was born in Germany to a white father of German descent and a black mother. She considers herself "mixed". Jaime began performing at The Roxy Regional Theater in Tennessee at the age of 8. Kirchner's first big break came when she was was just 17-years-old and still in high school. She went to an open-call audition for the musical "Rent" in Nashville where she and only one other person were chosen for callbacks in New York City. After auditioning for "Rent" for over four years, Kirchner eventually landed the role of "Mimi" on tour in the U.S. and Japan. Soon after the tour, she was offered the incredible opportunity to appear in the Broadway production, but put that on hold, to appear on the series "Just Legal" with Don Johnson. Kirchner is a graduate of the Tisch School of the Arts at New York University.